Our quick release cable ties are much easier to release than standard reusuable cable ties as the catch is on the outside making it easier to access and press. These cable ties also have a holder for your excess making the job much neater

It is recommended to use a tool (such as pliers) to release our cables ties due to the small size of the catch.

48 other products in the same category: 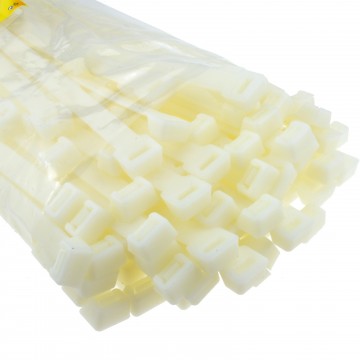 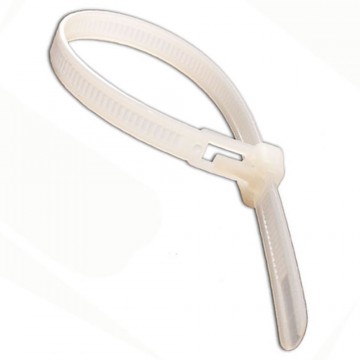 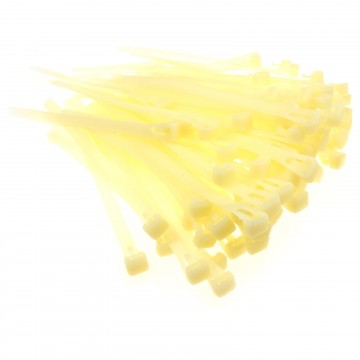 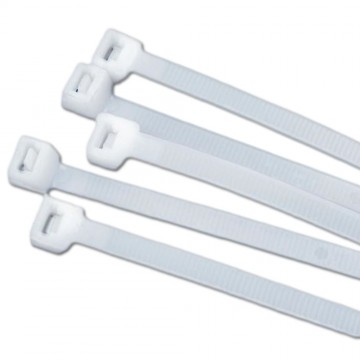 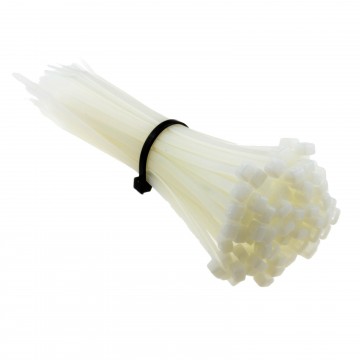 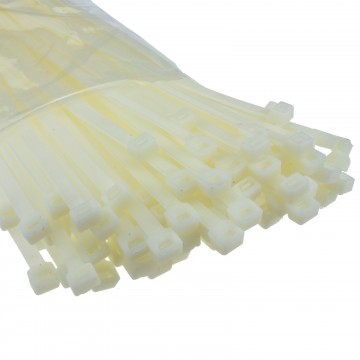 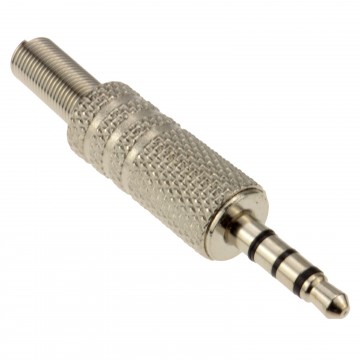